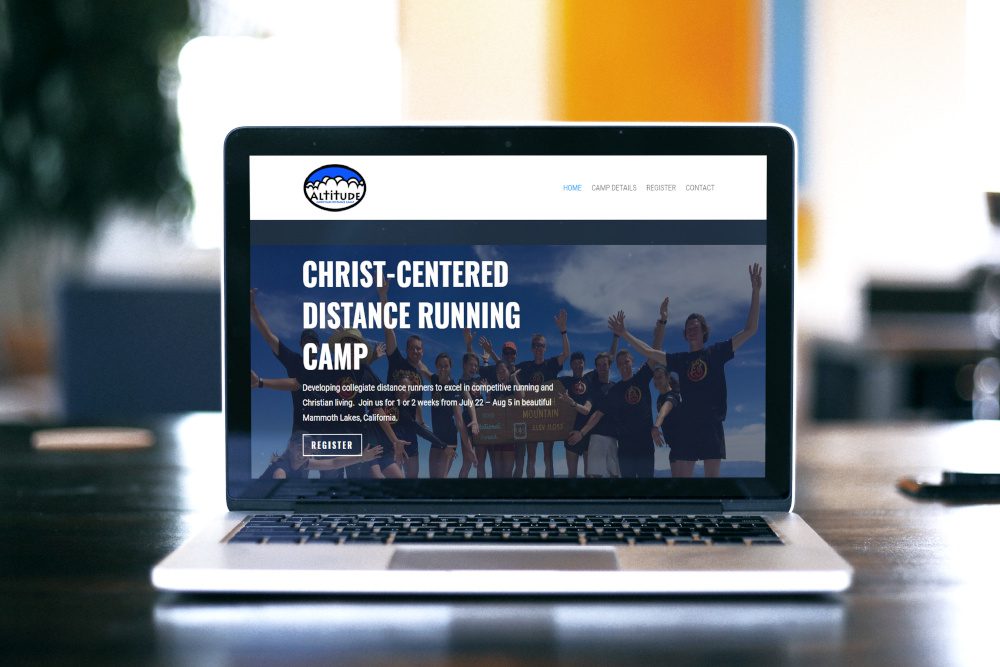 The ALTITUDE Project is a Christian running camp in Mammoth Lakes, California designed to help collegiate distance runners excel in competitive running and Christian living, and establish meaningful and lasting friendships among athletes and coaches nationwide.

The ALTITUDE Project is a fantastic resource; I had the pleasure of attending the camp in 2008 and was a counselor in 2010.  Sadly, their previous website did not exude the same quality that the camp has come to be known for. It was outdated and operating on old technology, to say the least.  After receiving multiple (negative) comments from campers at the 2017 ALTITUDE Project, the Board of Directors decided it was time for a change.

I had the pleasure of designing the entire site as well as write the homepage copy.  As you can probably guess, signing up for a 2 week long camp in a location you’ve never been to, with a bunch of people you’ve never met, is a big commitment.  That’s why we needed to provide a ton of relevant content about ALTITUDE Project so prospective campers could make an informed decision if ALTITUDE Project would be right for them.  This was by no means a small project.

The end result is a site with longer static pages absolutely loaded with images of camp and quality written content.  Our goal was to really sell the experience of ALTITUDE Project (while being genuine!) as well as get deep into the nitty gritty details needed for someone to complete their registration and make travel arrangements.  We were able to do all of this while also keeping a bright, playful aesthetic that would appeal to a younger audience.

2018 will be a rebuilding year for The ALTITUDE Project, and I’m excited for how the website will help build the camp back up to the level of its former glory days and beyond. 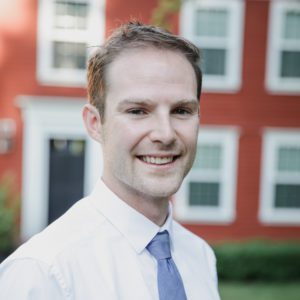 Want to partner with us to create an awesome nonprofit site?  Book a discovery call with Matt so we can learn the needs of your organization.